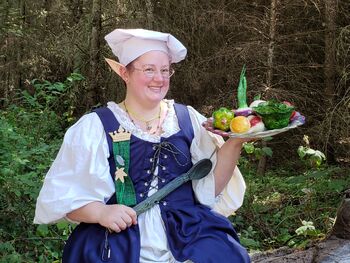 Barony of Ulfgard Located in the geographical area around Albany, OR. It is one barony directly north of the Barony of Ashes, Kingdom of Storms.