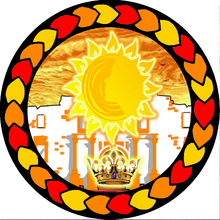 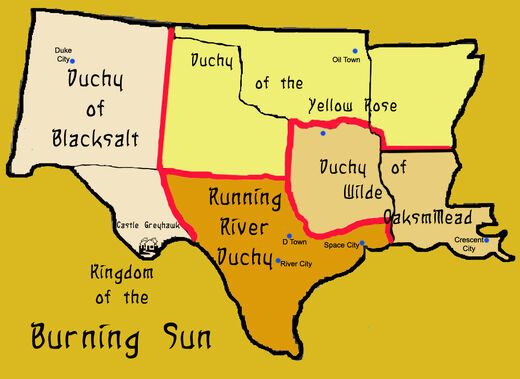 The New Kingdom: After the Long Winter, Burning Sun is left without a monarch, and indeed almost no known enchanted folk of any kind. Only very recently with the Spring Thaw have a few souls begun to reawaken and find their way across the Hedge. Whether or not they take up a revival remains to be seen... 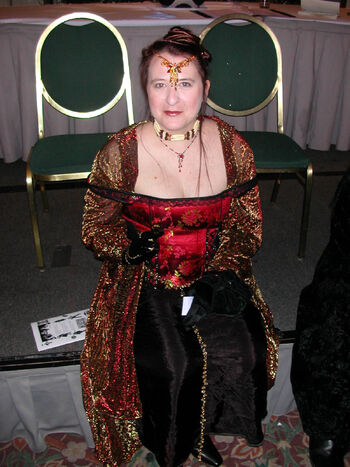 The last known monarch was Queen Morwynne "Greyhawk" Azuryte Wind, though very little is known about her, or what happened to her in the events which lead up to the Long Winter, from which she never awoke. The only known Duchess was Blodwyn, but she too was lost to the cold.