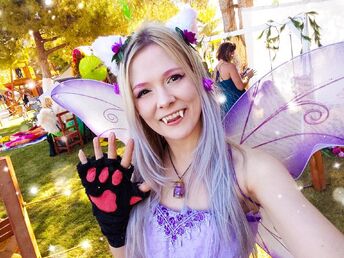 Titles: Keeper of the Vault of Fae, High Councilor of the Guild of the Fae